Capturing the Essence Of Brahms EPK

A short music documentary, EPK that highlights the creative and emotional process behind the recording of Brahms Piano Concerto No 2. The film offers an intimate portrait of pianist Norman Krieger as he interprets one of the greatest works for piano ever written.

Recorded and filmed at Abbey Road Studios in London.

It is extraordinary and

it captures the essence

and spirit of what we did!

Brahms’s Piano Concerto No. 2 in B flat was written in 1881 – more than two decades after his first and it contains some of the most extremely difficult music ever written for a pianist. Some say that this is perhaps the greatest piano concerto ever composed. With the breadth of a symphony, the drama of an opera, the intimacy of the love songs, it touches your emotions with extraordinary immediacy and power.

Our crews were at the Abbey Road Studios in London filming a new recording of the concerto with pianist Norman Krieger, conductor Philip Mann and the LSO.  A native of Los Angeles, Norman is one of the most acclaimed pianists of his generation, highly regarded as an artist of depth, sensitivity, and virtuosic flair.

Norman has asked us to create a short film capturing his artistic and emotional journey during the recording of Brahms’s masterpiece. The virtuosity was spell-binding, the atmosphere electric! 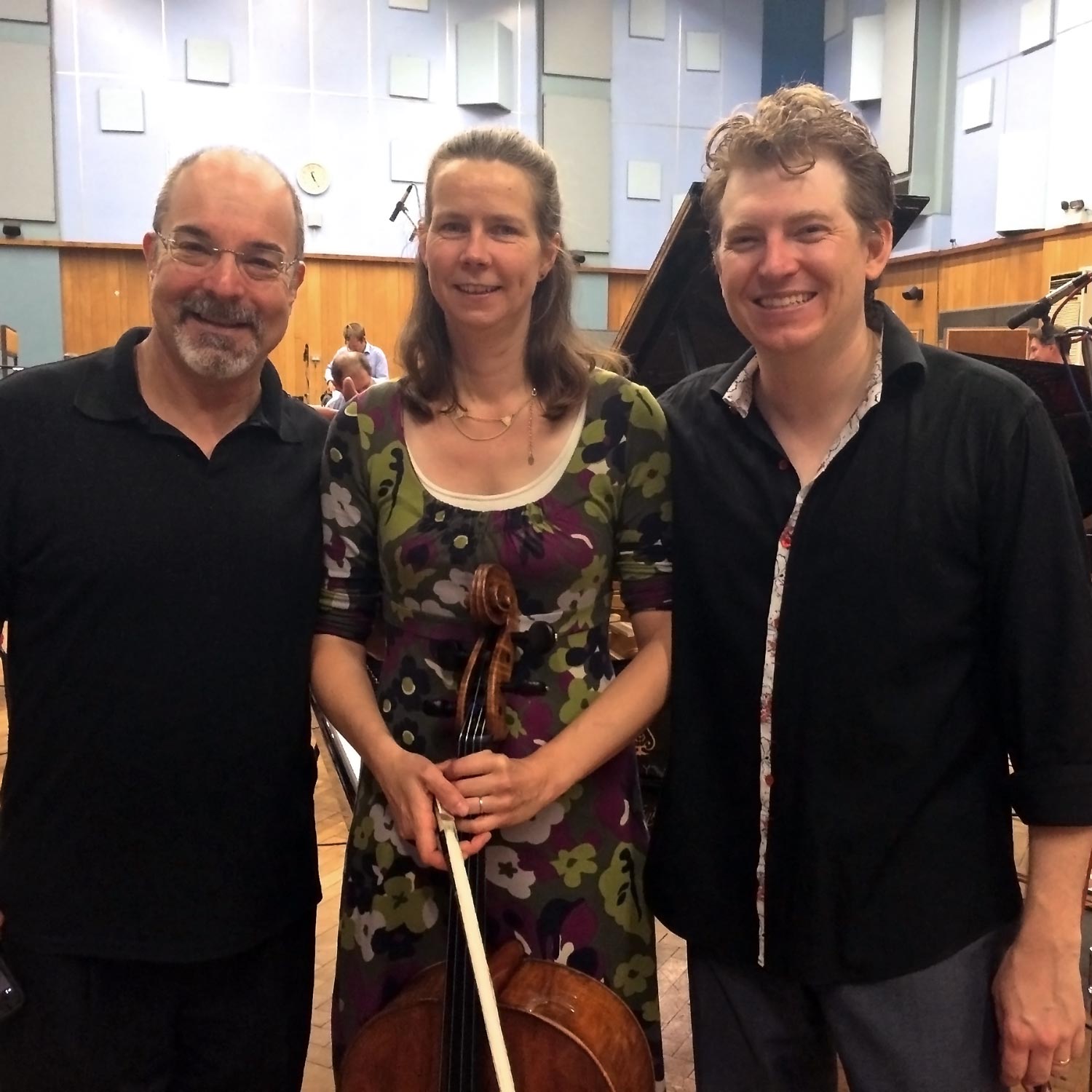 “This is beautiful! Happy to be a part of such a meaningful project! You have created something very special.”

“Stunning! Really enjoying this, the photography, the sound, the story.”

“Anyone who appreciates and loves music will most certainly enjoy this wonderful video.”

“What a beautiful and excellent documentary! Bravo to all involved!”