Dark, psychological, shrouded in crime and mystery, the stories take an ironic look at thriller genre.

The four films were shot in 4K on locations around London and then post-produced in Premiere Pro using our in-house editing and sound facilities build around Adobe Creative Suite.

Short Thriller Films for the Website and Social Media 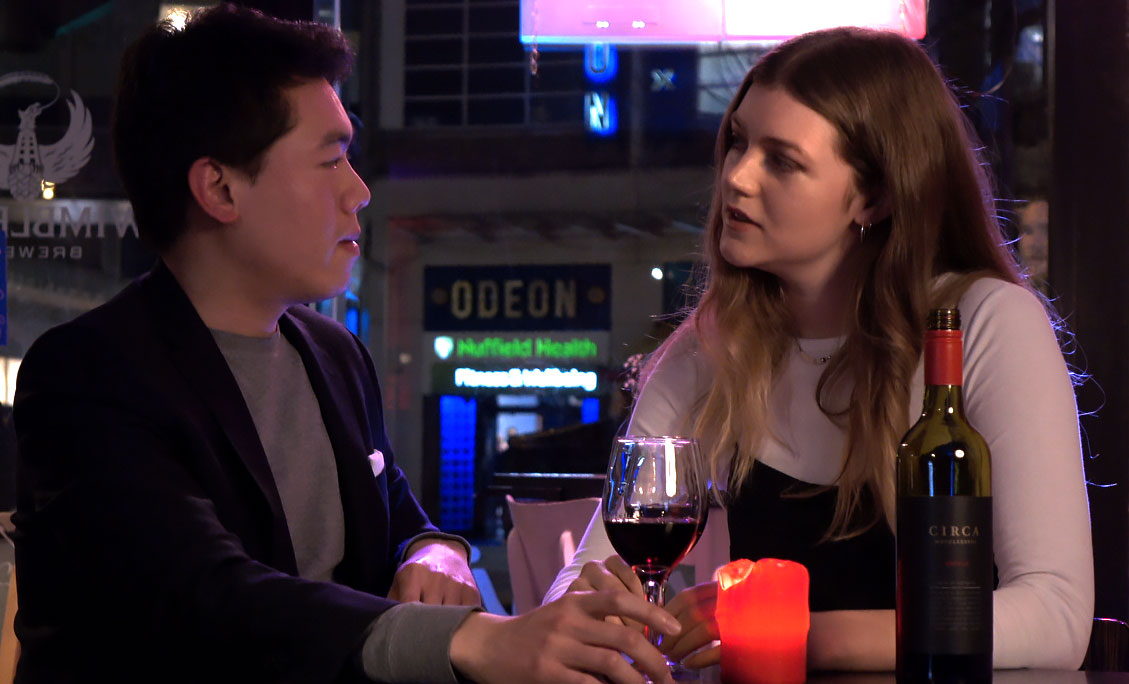 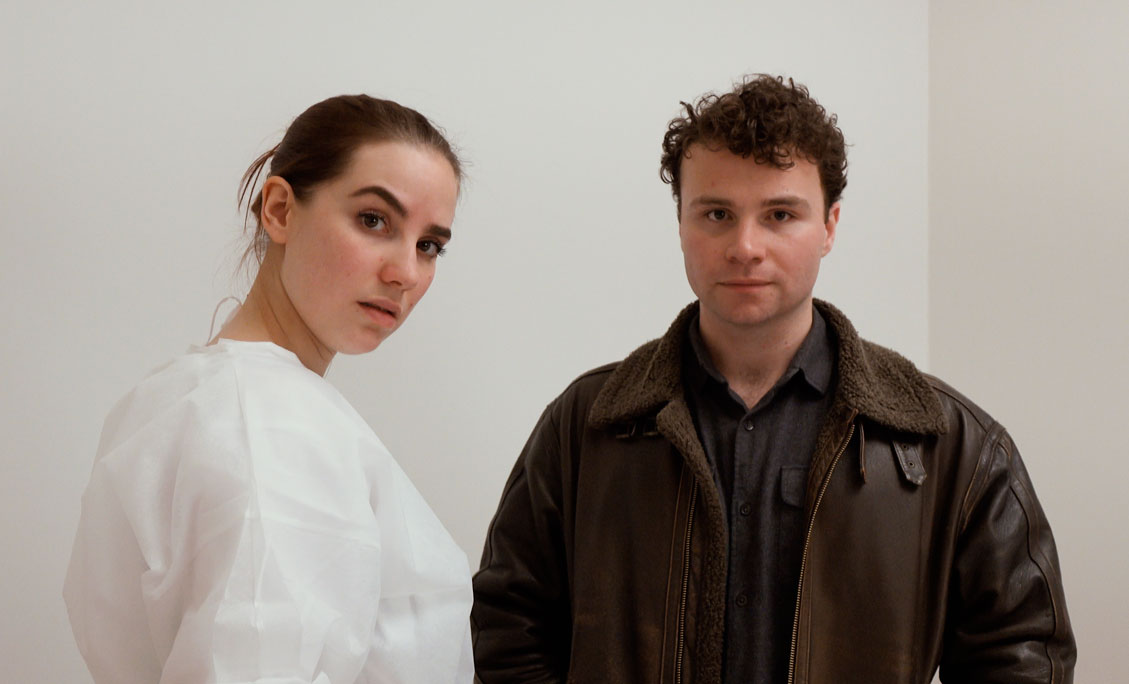 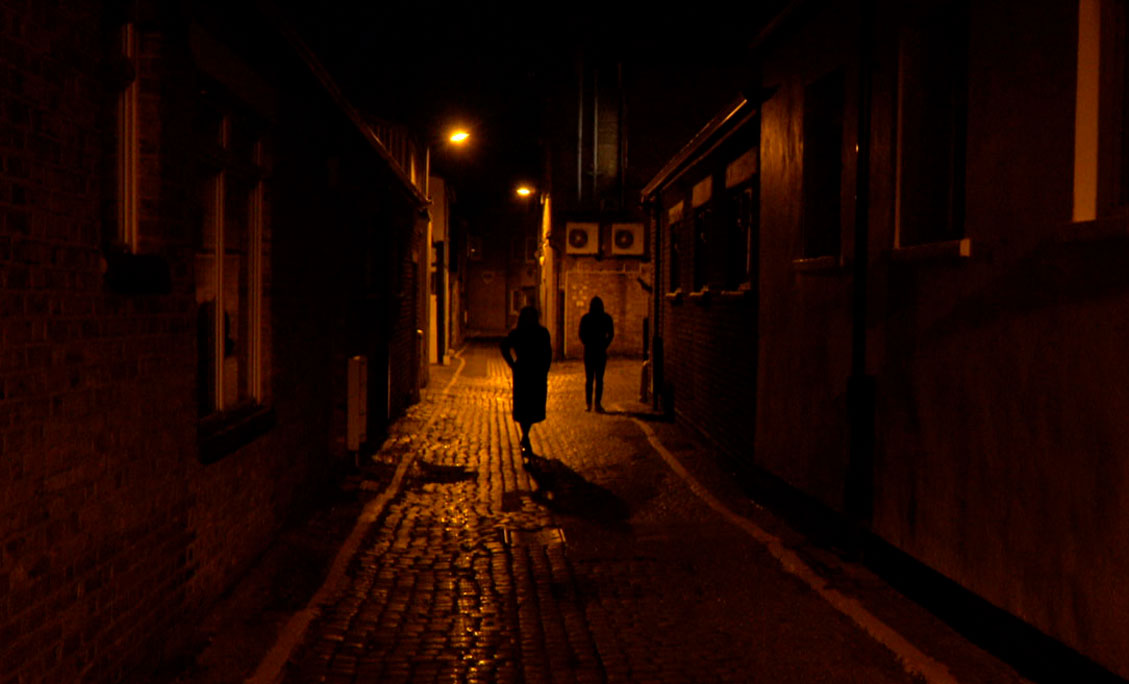 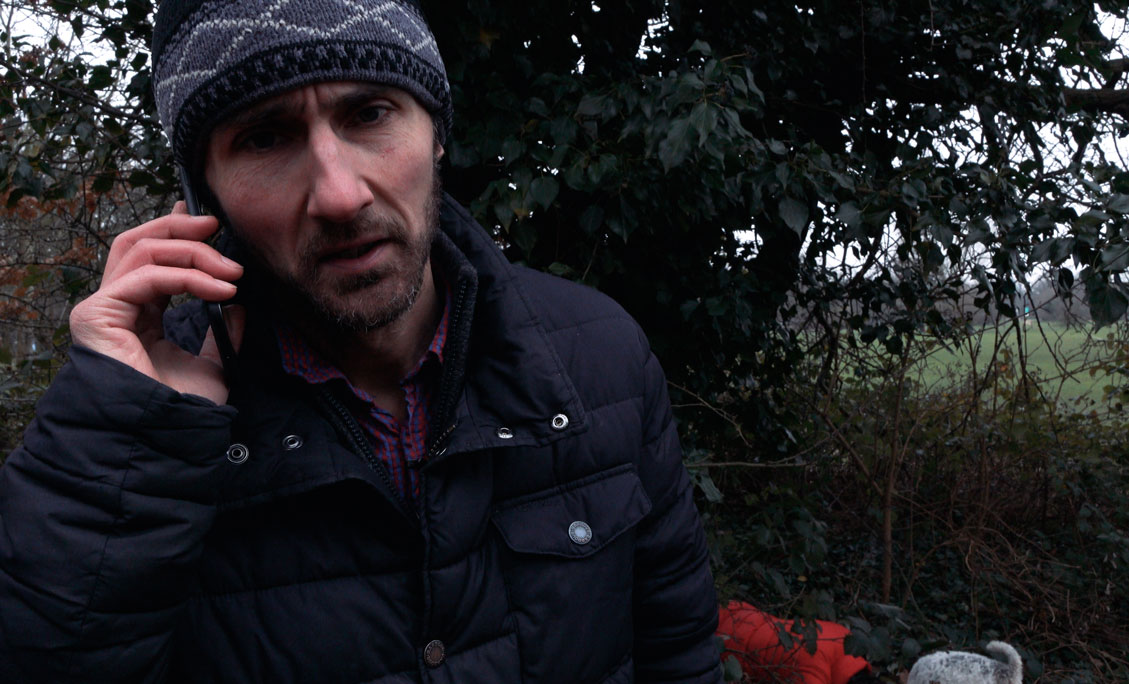