Our crews were at Silverstone filming Britain’s brightest engineering talent being put through their paces as they battle the tough real-life challenges during the Formula Student Silverstone finals.  At stake is the glory of the win and a dream job in F1.

ETH Zurich from Switzerland became the first ever electric car to win the IMechE’s Formula Student event, beating 2,000 competitors from around the world. It is believed to be the first time that an electric vehicle has beaten cars powered by combustion engines in any accredited motorsport competition.

IMeche (Institution of Mechanical Engineers) have asked us to create a series of short clips to be featured on their website.

Enter Into A World Of Formula Student

It’s the Formula Students Silverstone Finals again and to see the cars kick into life is an awesome sight and a deafening sound.

are pitted against each other

in a fierce battle, determined to win!

As aggressive as Formula 1, as testing as Dragons Den and as demanding as the Apprentice; Formula Student is the biggest educational motorsport event in the world. It is an international competition, run by the Institution of Mechanical Engineers and held every summer on the Silverstone home straight. 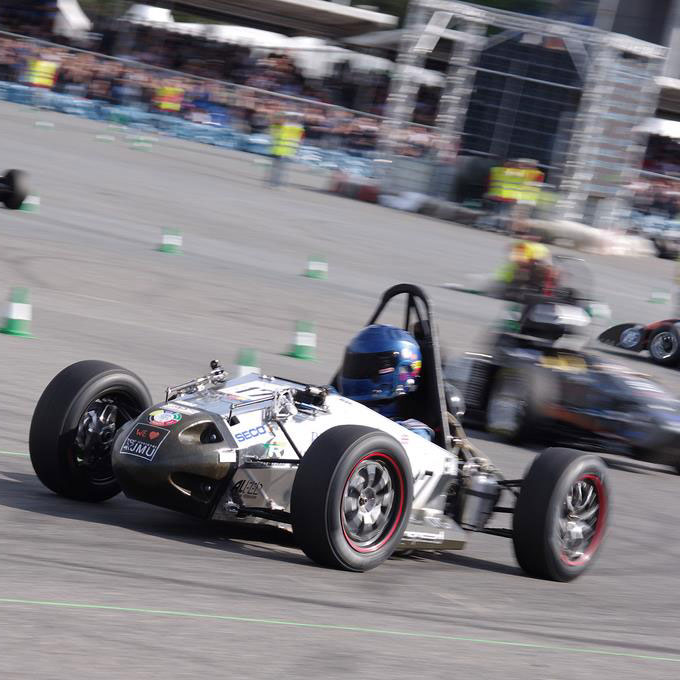